Why the Colt M1911 pistol is so classic? We should understand its history

After the end of the First World War, the actual combat experience in the First World War led the US military to request some external improvements to the Colt M1911 semi-automatic pistol. This task was handed over to Colt for specific implementation. 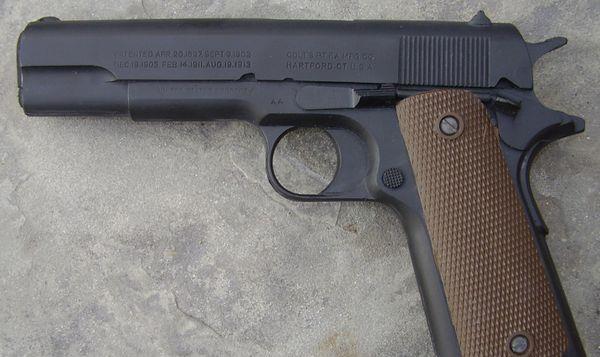 The improvement time began in the mid-1920s. The main improvements include: lengthening the protrusion above the grip safety to prevent the shooter’s mouth from being accidentally injured by the hammer; adding a thumb groove at the rear of the trigger of the socket seat; modifying the hammer spring The seat is designed to be arched on the back of the grip, and diamond-shaped anti-skid patterns are added on the surface; the trigger stroke is shortened.

Colt is a commercial company. Although it has provided pistols for the military for a long time, civilian versions are constantly being introduced. Since the Colt M1911 semi-automatic pistol (hereinafter referred to as: M1911 pistol) was successfully equipped with the US army, the civilian version of the M1911 pistol was immediately introduced to the market. 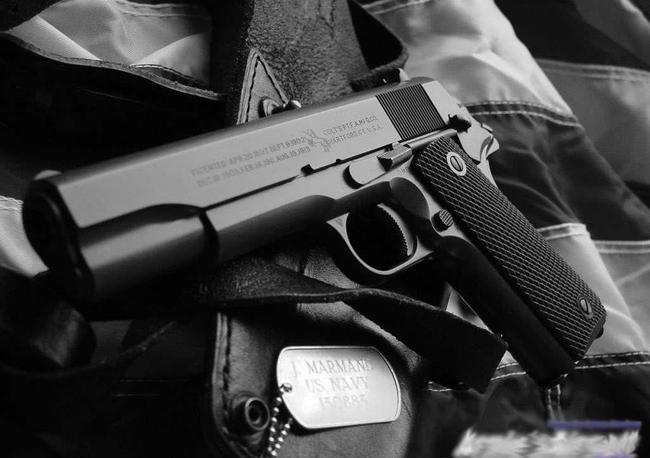 Colt Company named the civilian version of the "Colt Government" pistol, and Colt's business strategy can be seen from the name. In fact, there is no difference in structural performance between this civilian pistol and the military M1911 pistol, mainly because the inscription on the sleeve is different. The words COLT AUTOMATIC CALIBRE.45 are engraved on the right side of the sleeve, which translates as "Colt automatic pistol, .45 (11.43 mm) caliber".

In World War II veteran Major Richard Winters’ memoir, “Experiencing the Company of Brothers”, there is such a description: “A 45-caliber pistol is only distributed to officers and noncommissioned officers. Soldiers have to do it themselves, but most Everyone still has..." This paragraph describes the true situation of the US military during World War II. 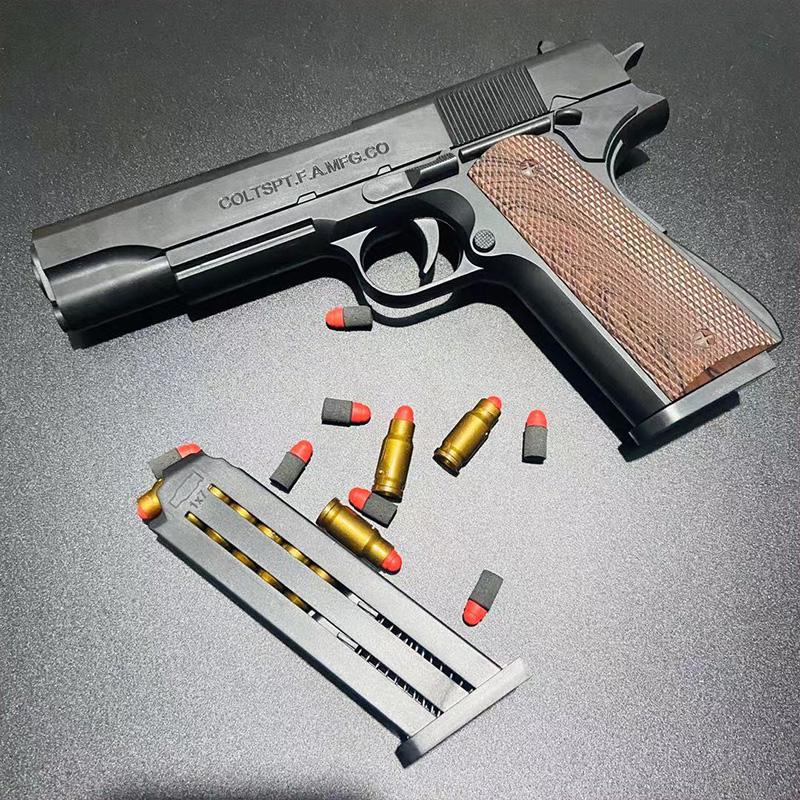 Most of the soldiers' M1911A1 pistols were civilian versions purchased by soldiers, or "made" in other ways. Especially the soldiers of the Marine Corps. According to rumors, before going to the battlefield, they thought of stealing M1911A1 pistols that did not need to go to the frontline officers. Because in the Pacific War, the M1911A1 pistol was very effective against Japanese soldiers who suddenly did not know where they came from.

It is precisely because of the role of the M1911A1 pistol in combat that many propaganda posters of the Second World War will have the image of US military officers and soldiers holding the M1911A1 pistol. World War II ended in September 1945, and the US government stopped ordering the M1911A1 pistol. Subsequently, the Colt Company ceased production of the gun. According to statistics, the company produced a total of 631,773 guns. The last gun number was 2368718.

The output of the other four manufacturers are: Singer Sewing Machine Company 500 pieces, Remington-Rand Company 877751 pieces, Ithaca Company 335287 pieces, Union Switch and Signal Company 55,000 pieces-the last M1911A1 ordered by the US government The pistol is a product produced by Ithaca, the gun number is 2660318.

In February 1916, Russia ordered 51,000 pistols, and rare non-English characters were engraved on the sleeves of these M1911 pistols; Norway ordered a batch of 400 M1911 pistols in 1915; Argentina in 1914 and 1915 A total of 1721 were ordered in three batches with 1916: the first batch of 321 sleeves was engraved with the words "Argentine Navy"; the United States' neighbor Mexico also ordered an unknown number of M1911 pistols after World War I. 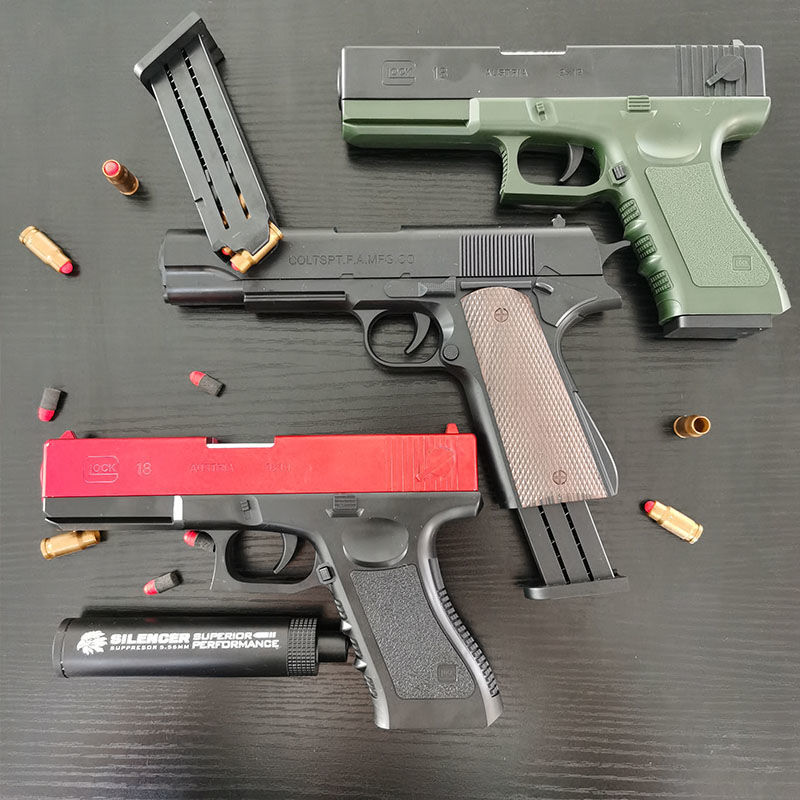